I have just a couple of new pictures to show you and these were taken last week. The top one shows two units on the corners of Center and Magnolia and Texas and Magnolia. The one facing Center that shows two doors is where George and Phyllis lived.  The picture below that shows one on the opposite corner of Center and Magnolia where we have been parking for the last several years. The wheels are still on that one so I'm not quite if that is staying or if it is going to be moved.

Below that is an updated map. The yellow shows the lots that are still empty and I do believe that Lot #28 is also empty. The pink shows where some of these latest mobiles have been placed. You will note that there is now one where Abe and Roxy Wolfe have been parked for several years. The park did call them and told them that their trailer would be moved and it is now parked on #2 over on Cherry. That is where Don and Marty Harper usually had their motor home parked. The RV section between Center and Pecos has no markings on it because the people who supplied this map don't know what is going to happen there. Time will tell. You will note there are several spots on Peach that are yellow and some of those normally have RVs parked on them. Some of the others have been used in past years for parking vehicles and putting other "stuff" on them that was overflow from their own paid spot. I suspect that is going to change from now on and people will have to park on their own lots.

I don't think the new owners can be faulted for bringing in mobiles. They are in business to make money and as I've said more than once, they are not making money on the RVs. To rent a spot to a RV for just three to five months makes no sense when they could put a mobile on the spot and collect much more rent monthly and most likely for at least a year at a time.  I also want to mention that on the post from last week I mistakenly said that was Dave & Mary Bruun's house that you could see behind the one on the corner of Rose and Center but in fact it is Craig Hodge's. You can just see the posts that hold up Bruun's carport but you can't see their mobile.

I appreciate any and all information that park residents are giving me. I have received a copy of the new Community Rules and to be honest I can't remember if I have already mentioned that on the blog or not. I really couldn't see much difference between the new rules and the old ones except that pet owners will be charged $10 per month per animal with a maximum of two pets per household. There are several prohibited dog breeds all of which made sense to me. To my knowledge in recent years there have been none of those breeds living in Magnolia Village. I do recall that several years ago there were one or two dogs that I was afraid of but the owners kept them in their RV and when out they were firmly under control, thank goodness!

For those of you who remember Karl Kapke, he has been in the hospital but I believe he is home now. I'm betting he would enjoy hearing from his Magnolia friends. He and Carol lived over on Cottonwood where Tom and Joyce Rietveld now live. 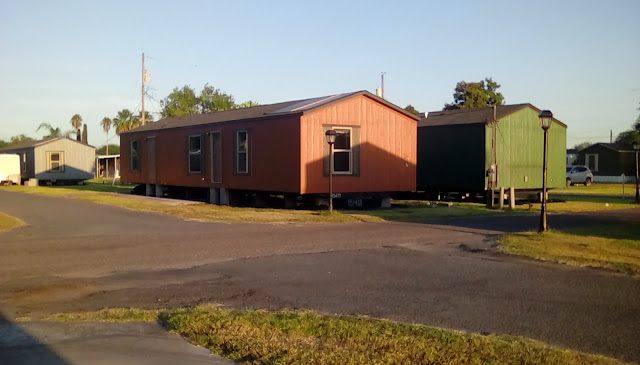 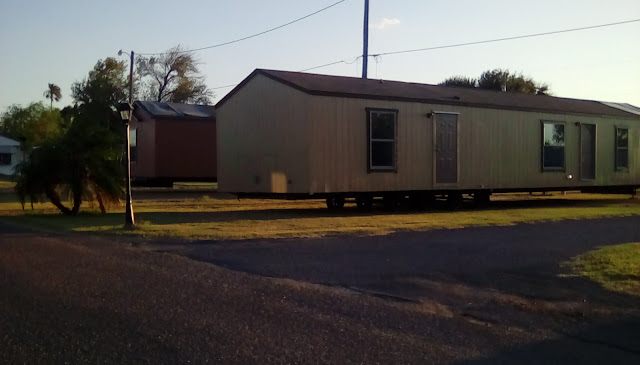 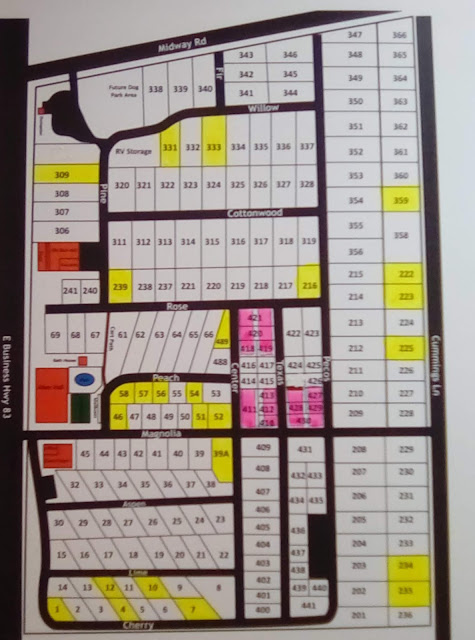 Posted by Deon Spangler at 9:08 PM