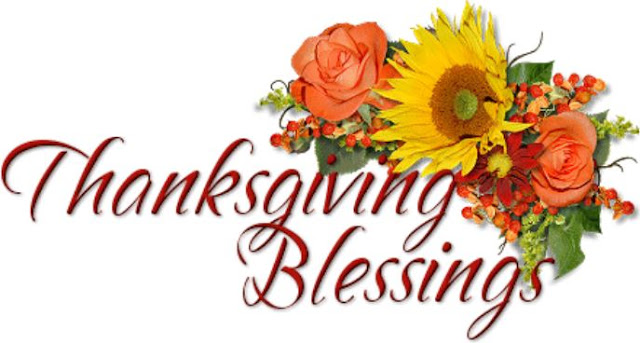 Posted by Barbara Brooker at 11:24 AM No comments: 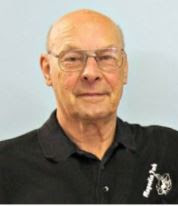 Donald H. Louks
3/8/1934 -11/11/2018
Don passed away on November 11th after being hospitalized while on his trip to south Texas with his granddaughter Michele.

Don married Sally McGregor in 1955 and to this union was born Gary Louks.
Don was preceded in death by his wife Sally. He is survived by his son Gary and his wife Julie, grandchildren Michele, Nathan and Rachel Louks and Nicole and Carey Favors and several great-grandchildren.

Don was retired from his supervisory job with the USPS. Don and Sally came to south Texas and Magnolia Park for several decades following his retirement.
Don was a pivotal part of the activity in the pool hall. His knowledge and skill of the game were legendary. He was also an avid reader and preferred anything of a western genre in books or film.
Posted by Barbara Brooker at 8:58 AM No comments:

More Winter Texans are arriving in the park but because we aren't there yet it's sometimes hard to remember who I have heard about. I'm trying to remember all those who Irma told me have arrived since I last reported. I know Joe and Linda Bleess are settled in as are Roy and Shirley Benner, Darlene Jansen, Michelle Louks (Don's grandaughter) Craig Hodge, (he will be leaving for a while shortly), Donna Rae and Kent Stevens (Ed Piche's daughter), Bill and Kay Stilson  andGail Lubinsky. Larry Josie and Cathy Toms are new residents from Canada. They are in Nelson and Mabel Zoots house. As I understand it, Doug and Sharon Nelson are on their way but had car trouble somewhere and Bruce and Goldie Scott also are on their way and also had car trouble. I think both of those would be cars that are being towed as both the Scotts and the Nelsons have motor homes.

There has been trouble with the park WI-FI. As I understand it people are not able to get on. I did communicate with Christopher and Bob regarding that problem and Christopher said "their IT person is working on it."

I wish I could tell you more about other park happenings but rumors don't count as being something that can be shared so at this point there really isn't anything to tell.

I think there will be many more arrivals right after Thanksgiving including us. We are watching the weather and right now it looks as though it may be snowing a week from tomorrow which is when we plan to leave. I am relatively sure that forecast will change. It usually does!

Safe travels to all of you and let's all hope for good traveling weather. See you in Texas!
Posted by Deon Spangler at 9:17 PM No comments: 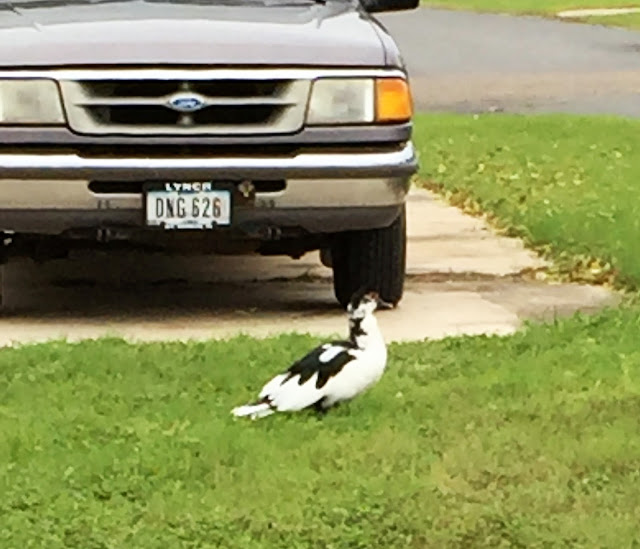 Posted by Barbara Brooker at 12:30 PM No comments:

Michele, Don Louks granddaughter called and told me that Don passed about 3:00 pm this afternoon. They had started on their trip to Texas but Don took a turn for the worst soon after getting on the road. Michele will get any further information to me as soon as she can. Michele plans to come down at a later time.
Posted by Barbara Brooker at 7:18 PM No comments:


Carol KielPease - Carol Kiel, age 75, of Pease, MN, passed away Friday, November 9th after a year-long illness. Funeral will be held Saturday, November 17, 2018, at 11 AM at the Christian Reformed Church in Pease. Interment will follow at Pease Cemetery. Visitation will be from 9 - 11 AM Saturday at the church.
Posted by Barbara Brooker at 12:18 PM No comments: 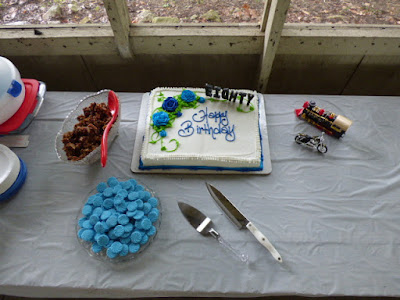 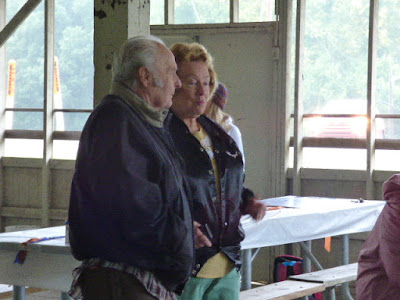 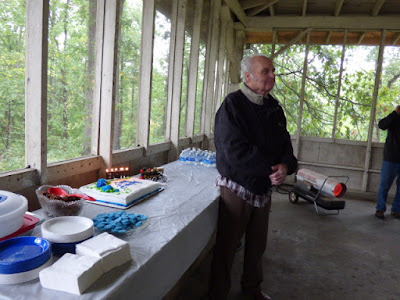 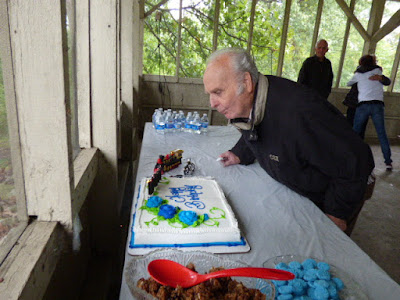 I received some photos showing Joe Raleigh celebrating his 80th birthday with family and friends. Joe and Cheryl live on the corner of Pecos and Magnolia and they are from Indiana. If you look closely at the picture showing the cake you can see a little motorcycle. Joe and Cheryl usually have their motorcycle along when they are in the park
Posted by Deon Spangler at 8:21 PM No comments:

Here it is November 2 already and the Winter Texans are starting to roll into the park. I have asked Irma who is there and between the two of us we have compiled this list. If we have left someone out it certainly wasn't intentional.

Thus far these are the folks who have arrived and are settling in and they are in no particular order. Some have been in the park a while and others are just rolling in. Lloyd and Lavon Linn who are from Iowa are now settled into a new spot for them. They are on Rose, next to Craig Hodge's house. Chet & Irma Johnson and Don & Kathy Ferrell, all from Wisconsin are in their usual spots. Betty Lewis, also from Wisconsin has arrived but has sold her mobile and it will be pulled out of the park on Monday. Betty is going back home. We will miss you Betty!

Donn & Peggy Gordon from Nevada are in and Ron & Cynthia Daigle from Canada just arrived, I think maybe today, or perhaps yesterday. Thelma Domer is back from Iowa and Carmen Friesen and her son DeWayne from Kansas have also arrived. Terry Froseth from South Dakota has arrived and Randy & Jo Hinkle from Missouri have too. Randy & Jo have booths at the Don Wes Market which I believe is already open.

Sharon Hvam from South Dakota has arrived. I believe one of her children drove her down. Pecan Bill and Kay Stilson just got to the park. They are former Ohio residents but now reside in Iowa. Also from Iowa, Myron & Susan Van Houweling got in, I believe toward the end of last week or thereabouts. Deral & Linda Rogers  and Edna Nelson from Iowa are also in. Have you noticed how many of our residents are from Iowa. LOTS! Mike and Pat Jordan from Illinois and Polly Pruitt from Missouri (Kenton and Vera Salmon I think are coming in early December) are also residents.

The "word" is that Larry and Noreen Ergen and probably Don & Marty Harper will all be arriving tomorrow.

The group got together for "Witches Brew" on Halloween which they have done for many years. I think those who were there enjoyed the food and the conversation.

The first business meeting will be on Monday morning even though Dave & Mary Bruun will not be able to be there. As many of you know, Dave had bypass surgery as well as a valve repair last Thursday October 25 and the last I heard, he is doing just fine. I suspect Mary will keep an eagle eye on him to make sure he toes the mark and obeys the doctor's orders.

I asked Irma tonight when we chatted if there has been any more "rumors" floating around about the sale of the park but as of right now, no one seems to know for sure what is happening. Hopefully when there is something definitive happening, we will be told.

Speaking for ourselves, we have reserved our usual spot on the corner of Center and Magnolia and look forward to seeing all of you soon. We plan to leave here right after Thanksgiving depending on weather conditions. Safe travels to all of you as you make your way south.
Posted by Deon Spangler at 9:29 PM No comments: