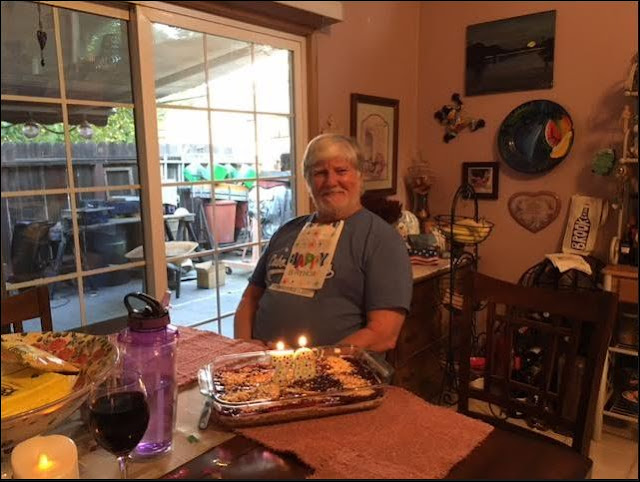 Posted by Barbara Brooker at 5:22 PM No comments:

Food of the Fifties

EATING IN THE FIFTIES

Pasta had not been invented. It was macaroni or spaghetti.

Curry was a surname.

Bananas and oranges only appeared at Christmas time.

All chips were plain.

Oil was for lubricating, fat was for cooking.

Tea was made in a teapot using tea leaves and never green.

Cubed sugar was regarded as posh.

Chickens didn't have fingers in those days.

None of us had ever heard of yogurt.

Healthy food consisted of anything edible!

Cooking outside was called camping.

Seaweed was not a recognized food.
'
Kebab' was not even a word, never mind a food.

Sugar enjoyed a good press in those days, and was regarded as being white gold.

Prunes were medicinal and stewed.

Surprisingly, Muesli was readily available. It was called cattle feed.

Pineapples came in chunks or were round with a hole in the middle, in a tin; we had only ever seen a picture of a real one.

Water came out of the tap. If someone had suggested bottling it and charging more than gasoline for it, they would have become a laughing stock.

There were three things that we never ever had on/at our table in the fifties - elbows, hats and cell phones!.........and there were always two choices for each meal...


Posted by Barbara Brooker at 12:41 PM No comments:

Well, I think we've looked at Santa long enough so when I was looking through some of my bird pictures I found a few of those birds which we saw right there in Magnolia last season. We almost saw more there than we did at all the various birding spots we went too. I have a bunch more but will save them for next time. 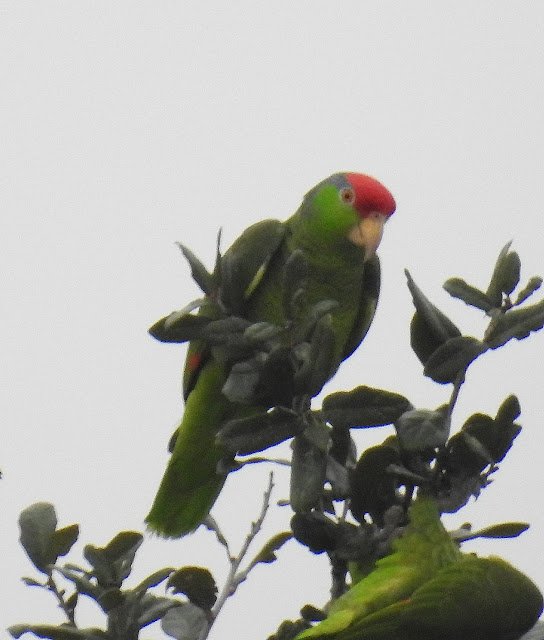 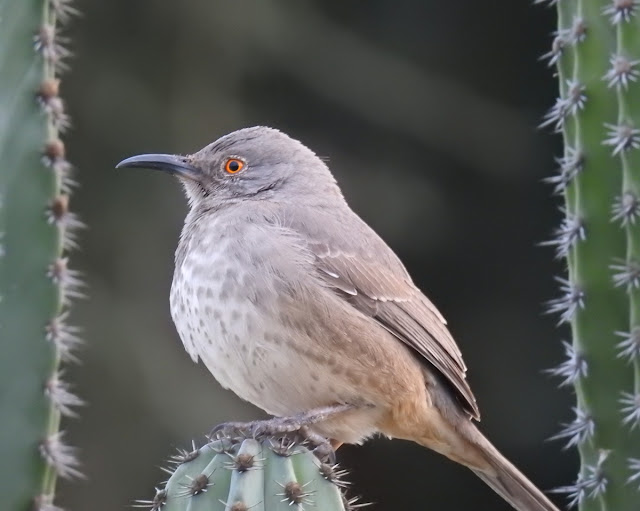 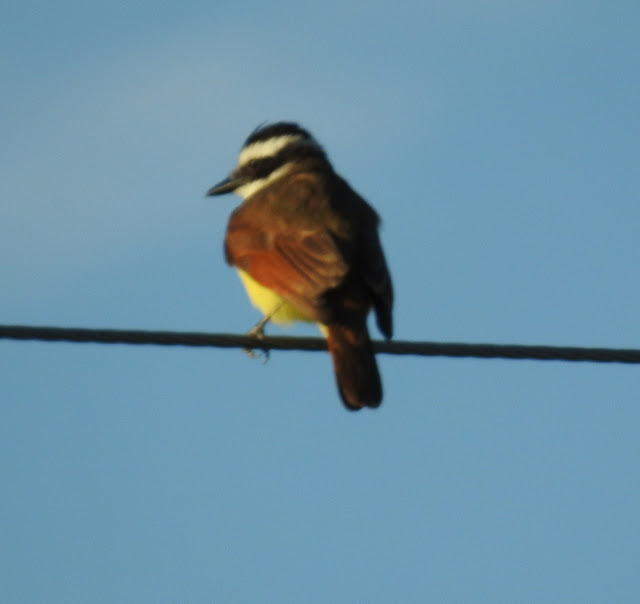 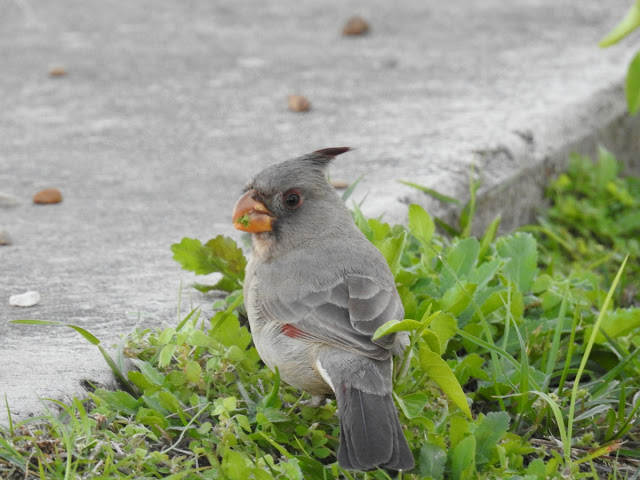 Posted by Deon Spangler at 8:59 PM No comments:

When you are tried of heat and high humidity this summer, remember how Magnolia looks at Christmas time. It was cool enough for sweatshirts when we had the Christmas parade. Right now, that sounds pretty good. 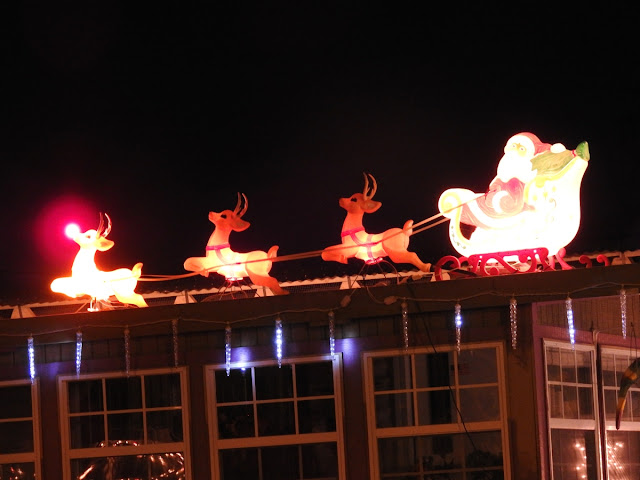 Posted by Deon Spangler at 9:17 PM No comments: 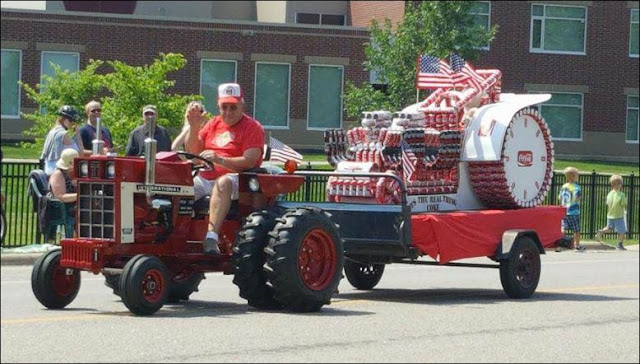 Larry Ergen showing off the efforts of him and his team who worked on putting this coke can extravaganza together. Any news from Coke yet about coughing up some funds for you guys?
Posted by Barbara Brooker at 10:38 PM No comments: