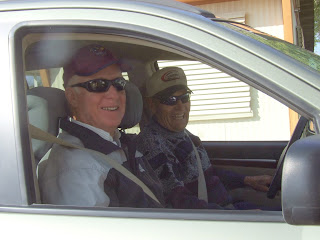 Many of the people who stayed in the park attended the lunch and musical Jam held in Allen Hall every Tuesday. 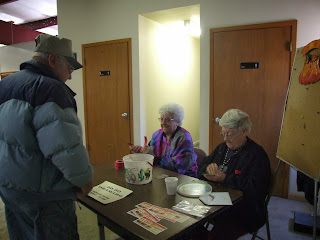 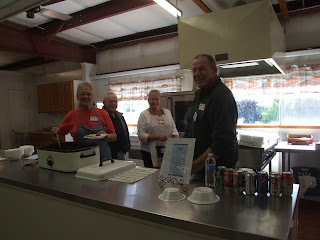 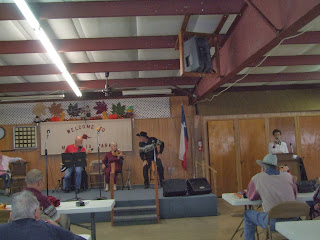 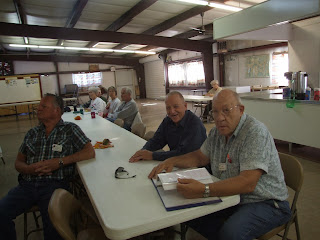 Eugene, Tuffy and Larry being entertained 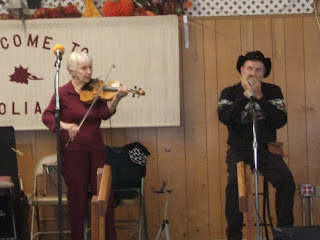 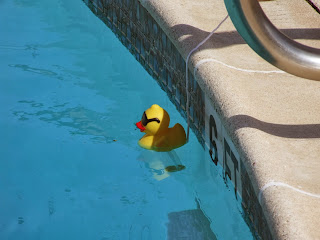 Posted by Barbara Brooker at 9:36 AM