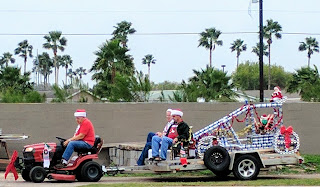 The famous beer can car. These three, Larry, Don, and Myron spent a lot of time putting this car together last season. Their creation this year will consist of Coke cans. They are needing Coke zero cans...they are the black ones...so save them for them. 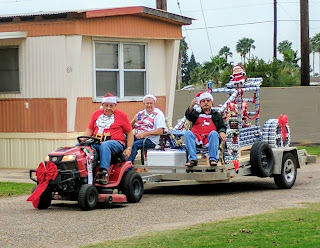 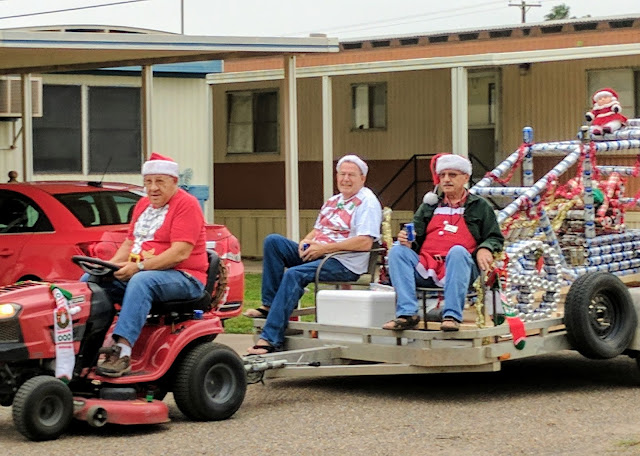 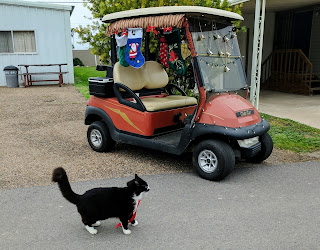 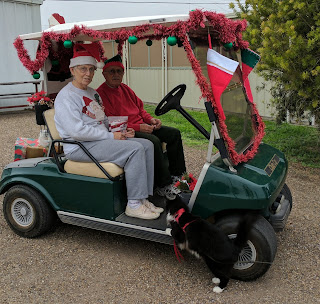 So he is looking for a new one!
Mary and Dave Bruun 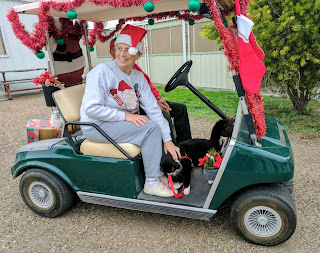 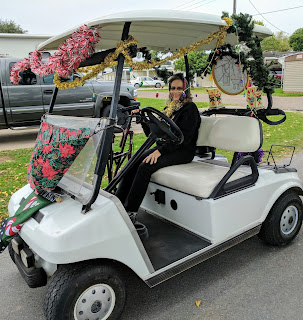 Linda Blees. Would never know this lady had a hip replacement about a week ago! 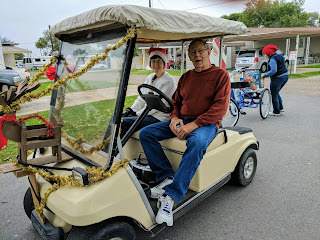 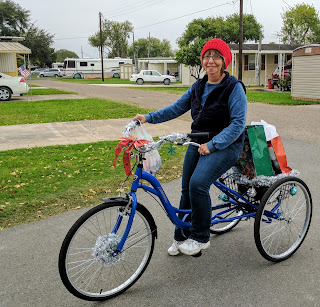 Patti R., a new resident of Magnolia and for those who might wonder she is Marie Flood's daughter-in-law. The parade was once again a success despite the small number of entries. I will be posting photos of the parade watchers over the next few days.
Check out www.brooker3.blogspot.com for a peculiar parade story.


Posted by Barbara Brooker at 8:41 PM