On the 12th day we paraded

The annual Christmas Parade took place today at 4:00 PM. Butch and Barb Brooker led the parade. The entries were few but very well decorated. The weather played a part in the low turnout. It actually was quite nice but we were not at all sure it was going to be.
They burned a cane field that was fairly close preceding the parade so throughout the parade we were treated  to a South Texas "black snowstorm". 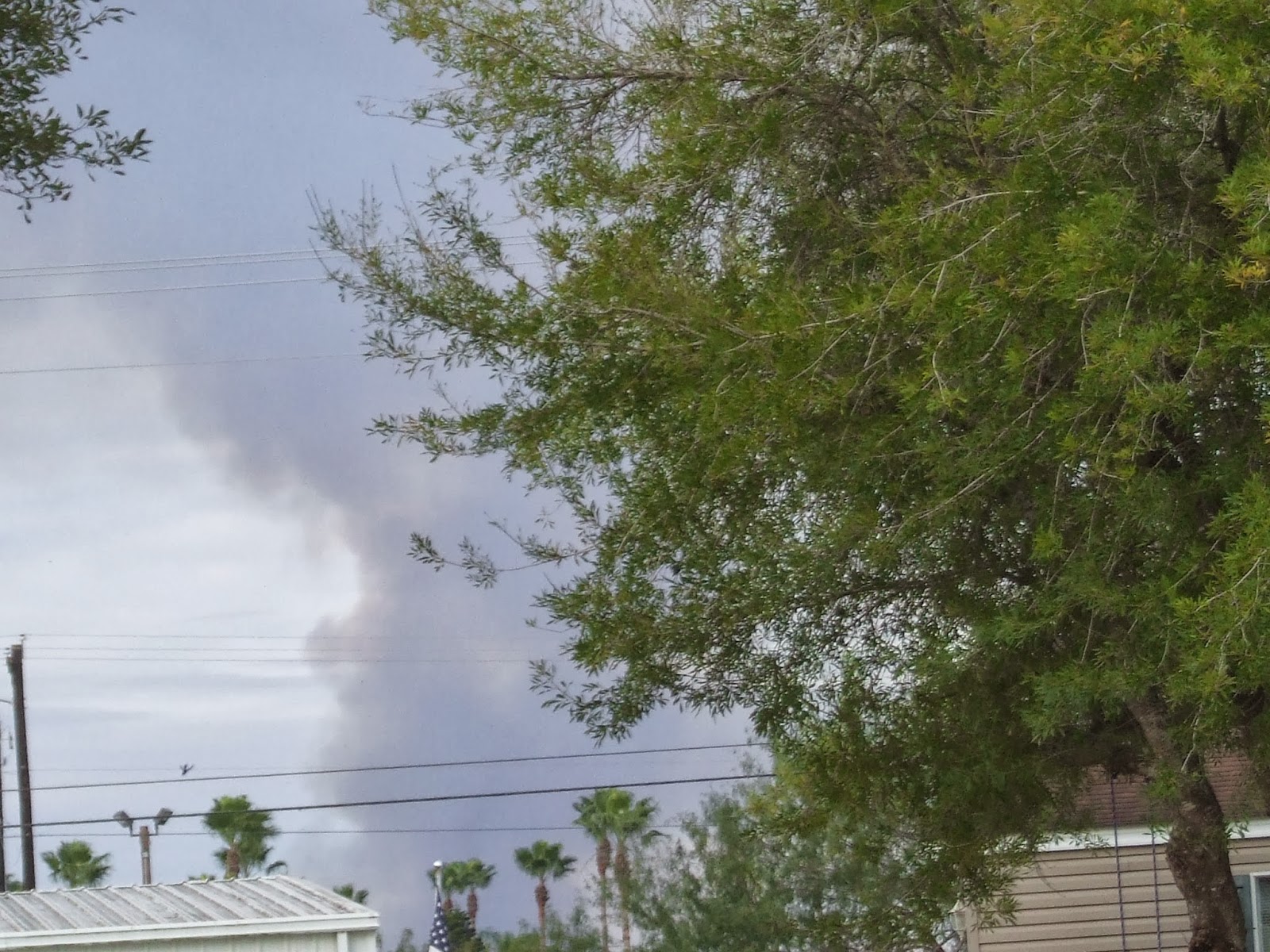 Canefield burning north of the park 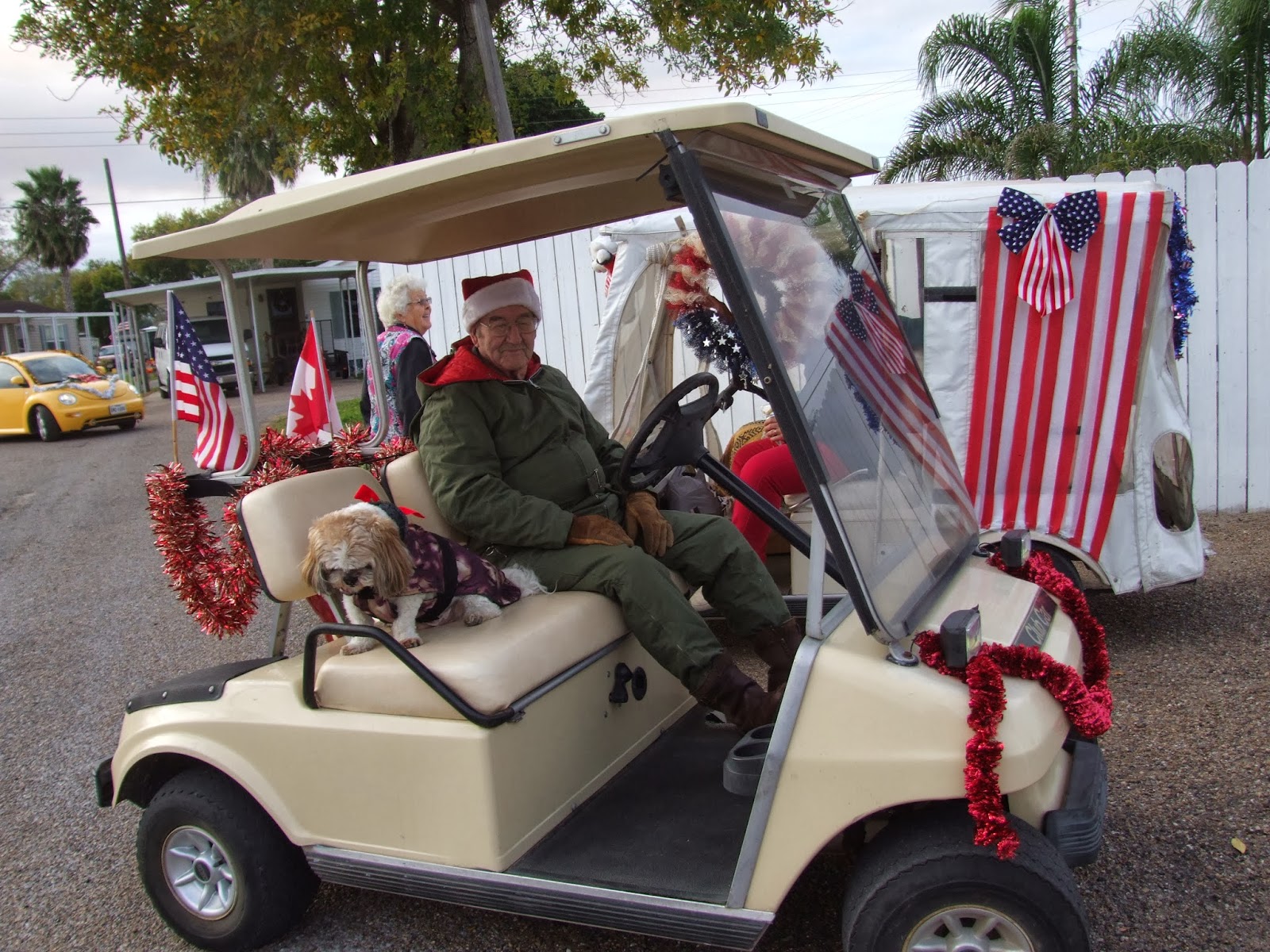 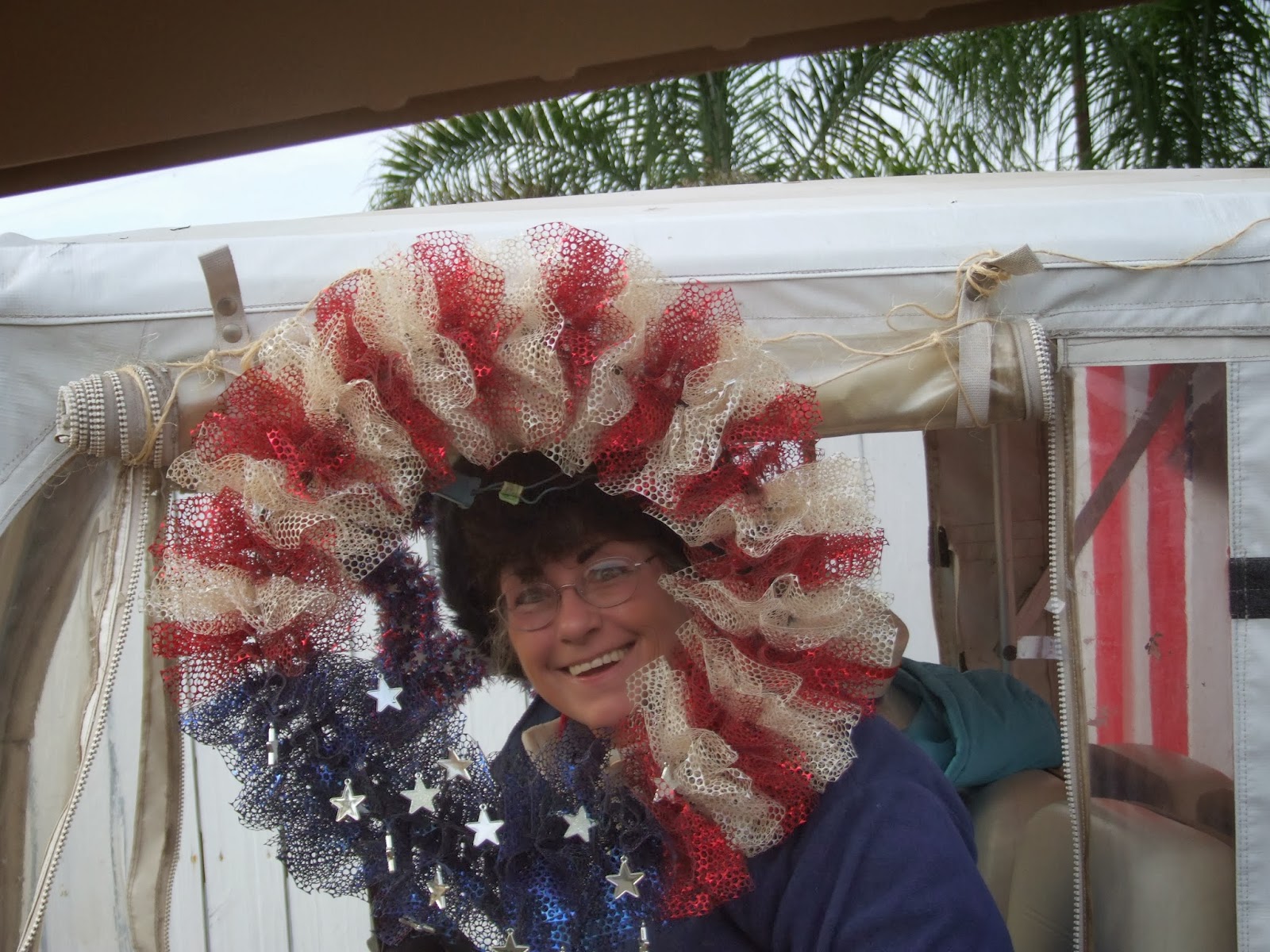 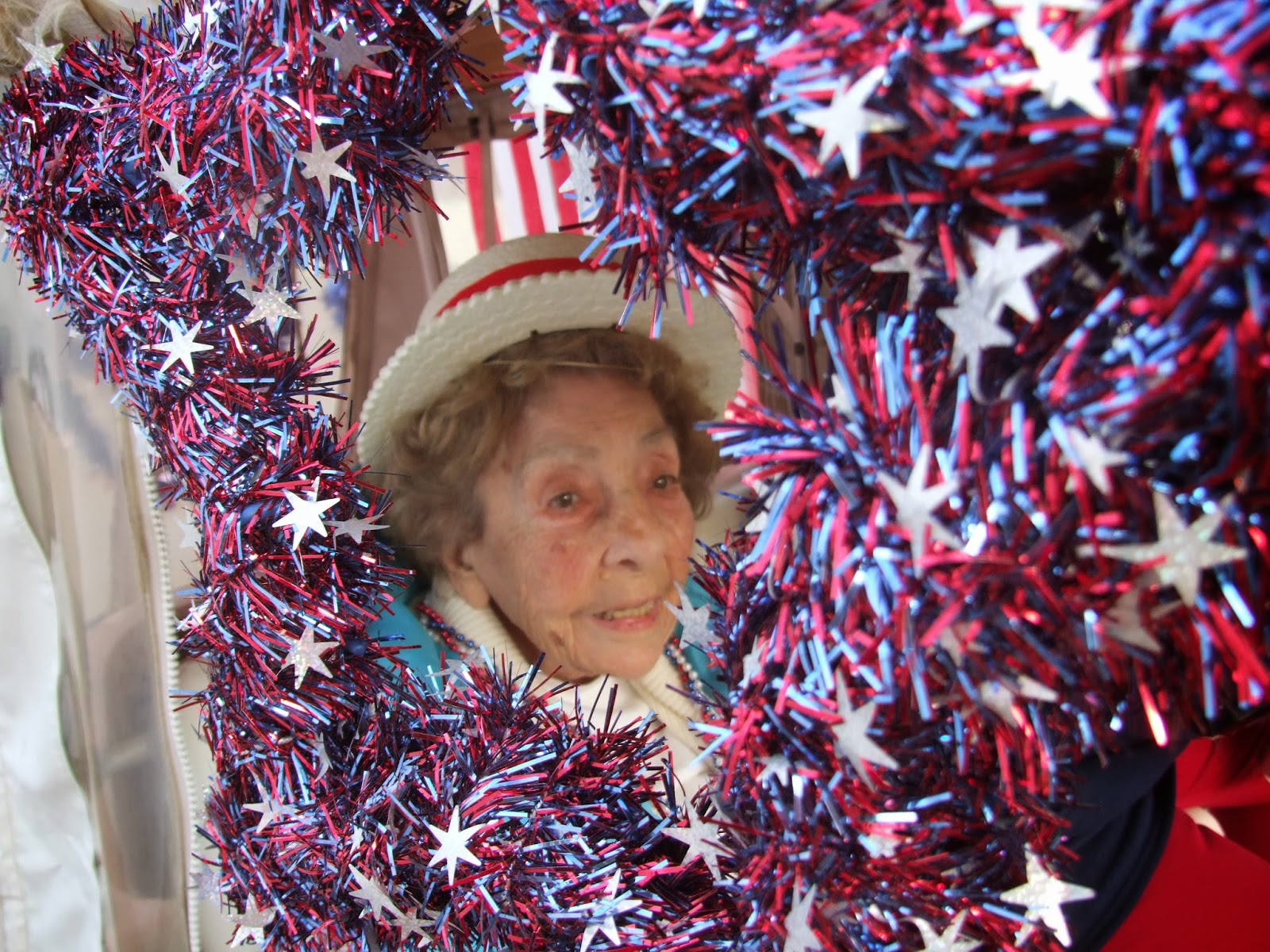 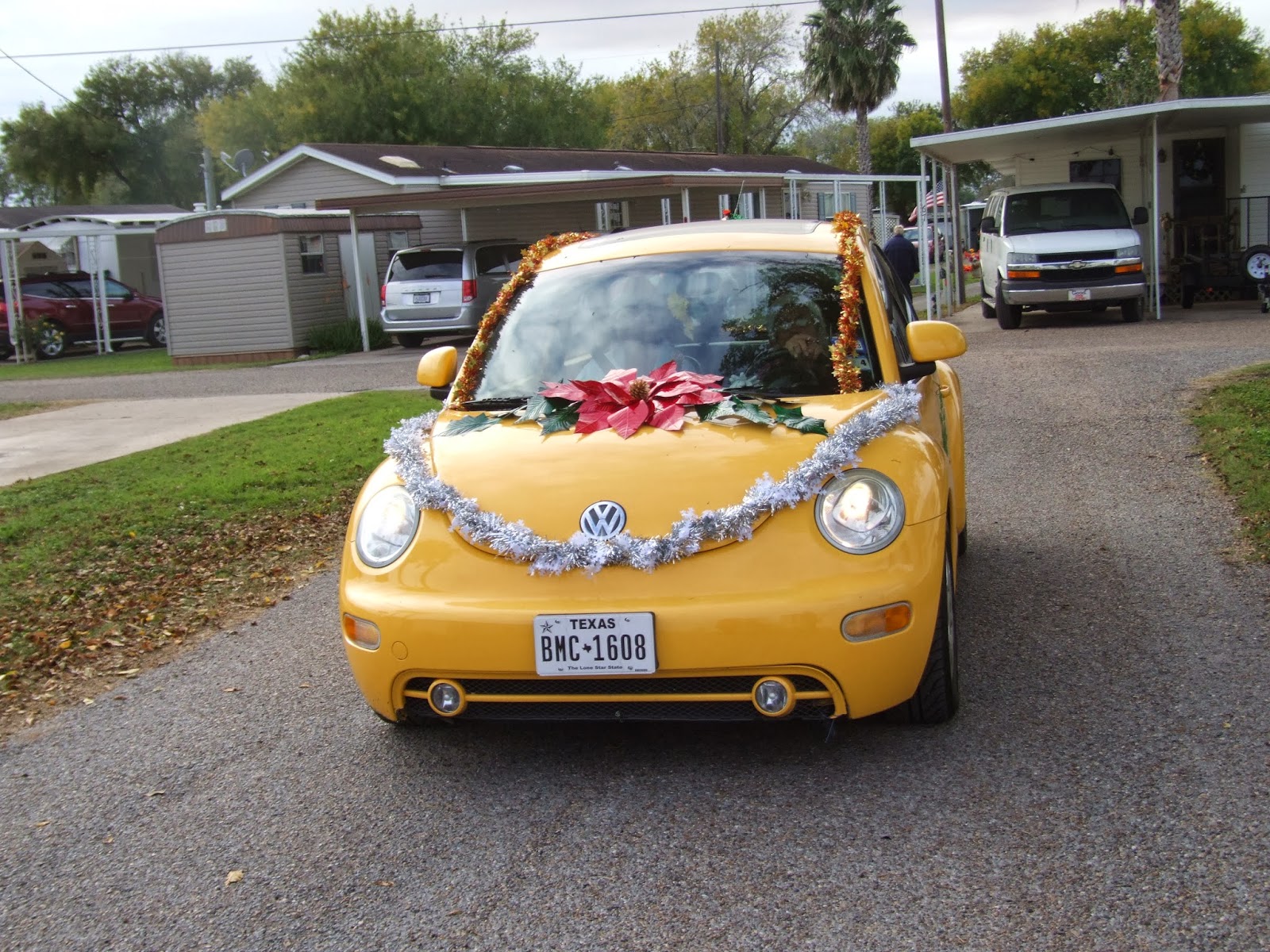 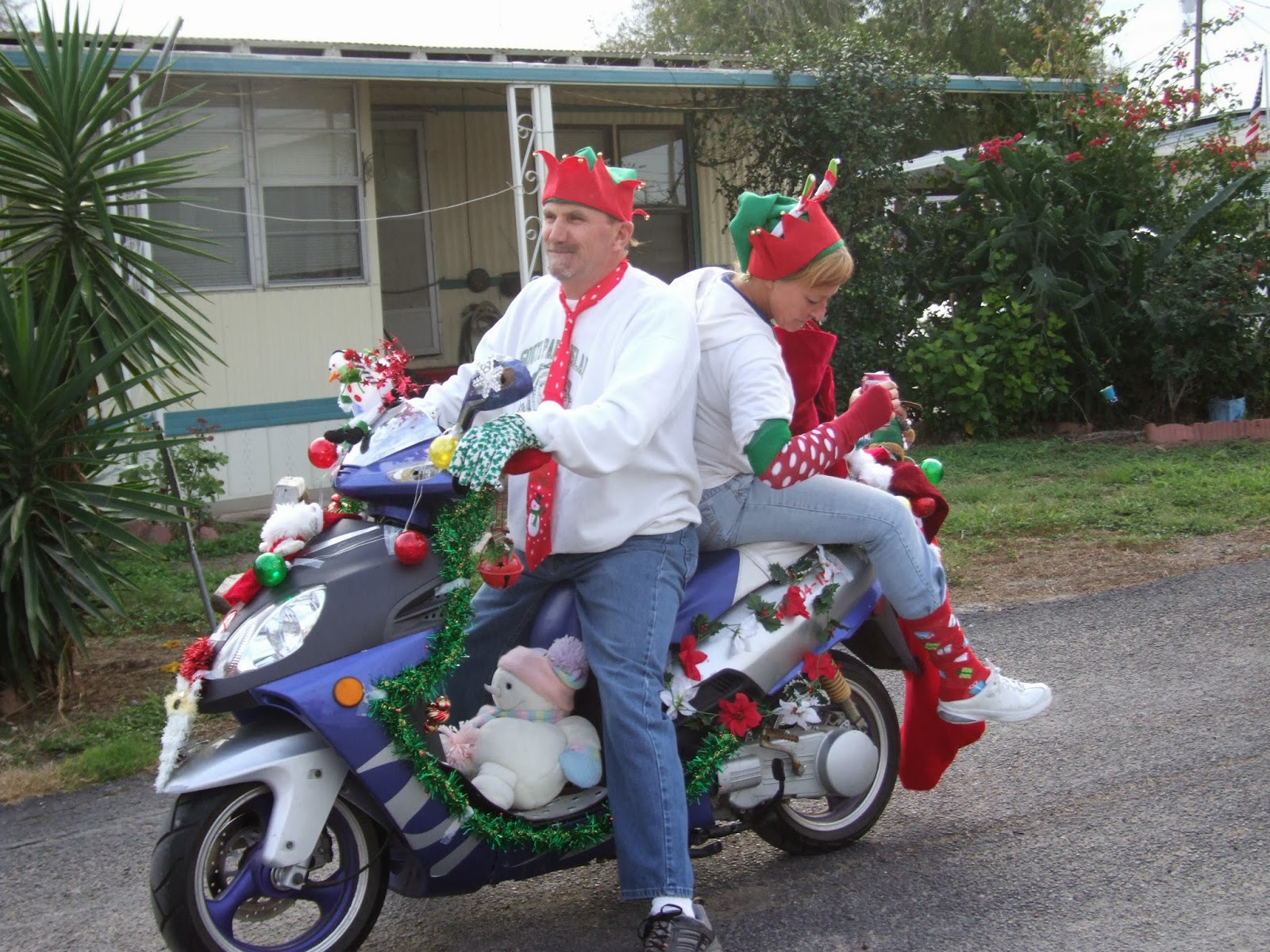 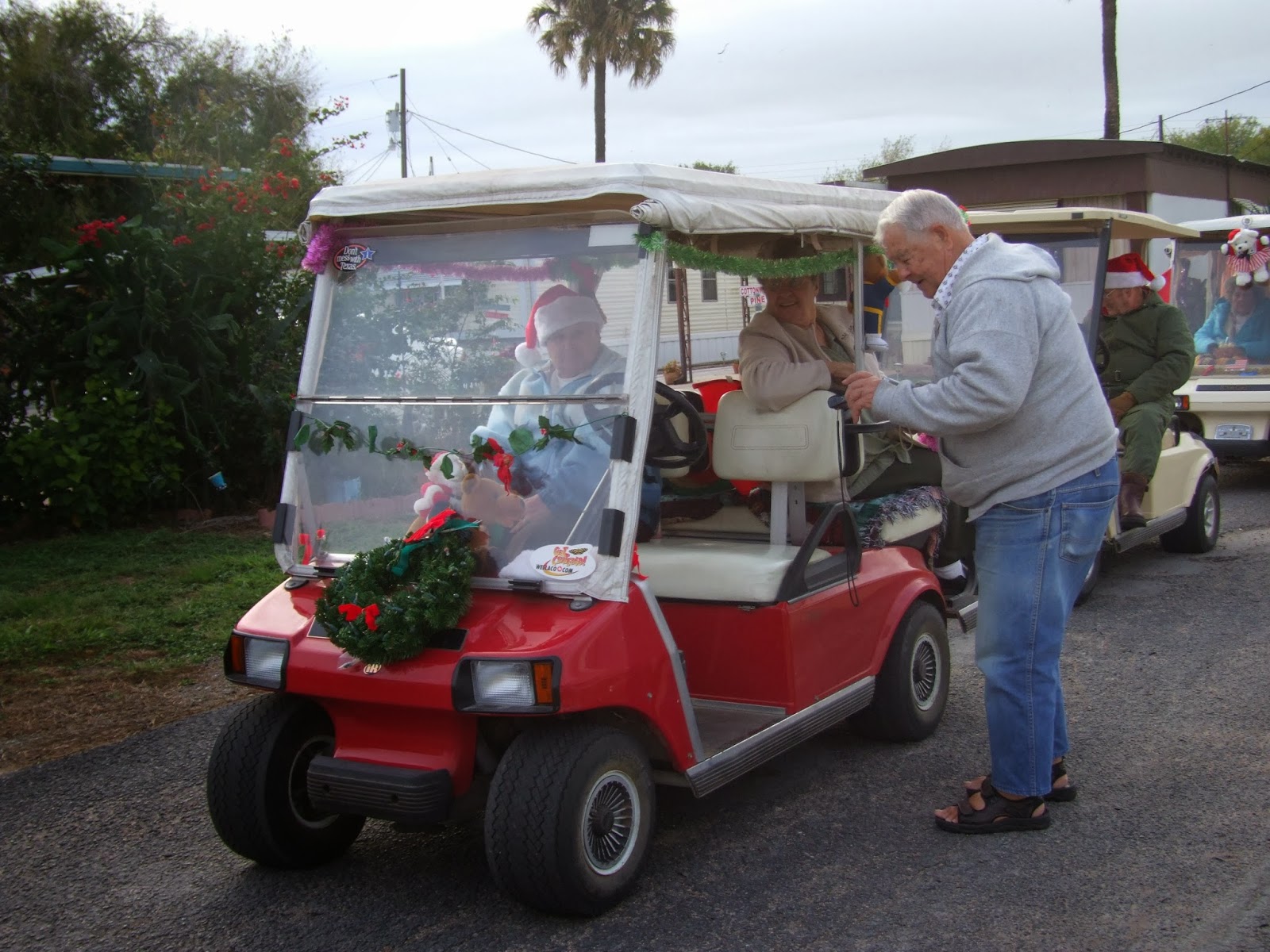 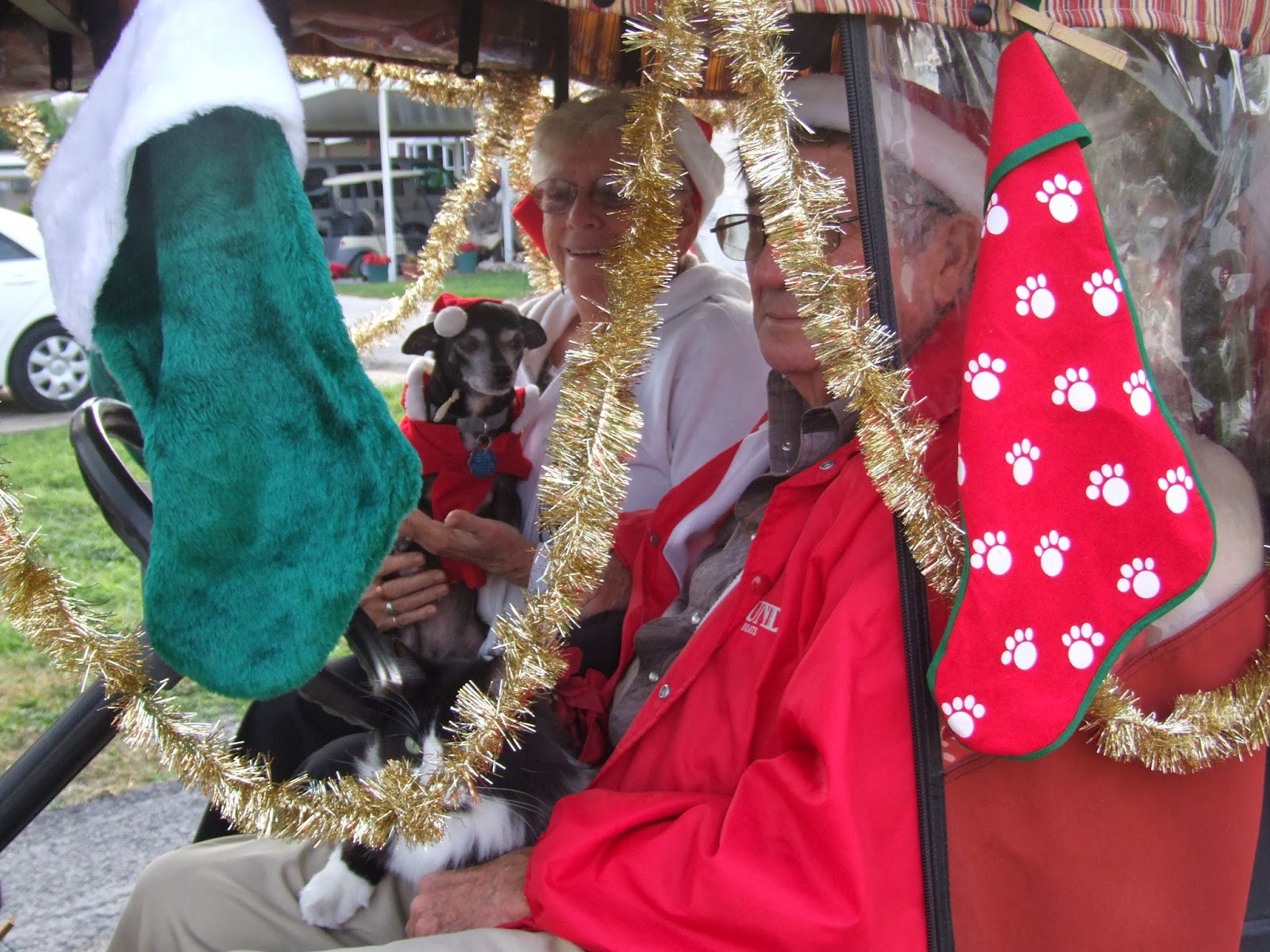 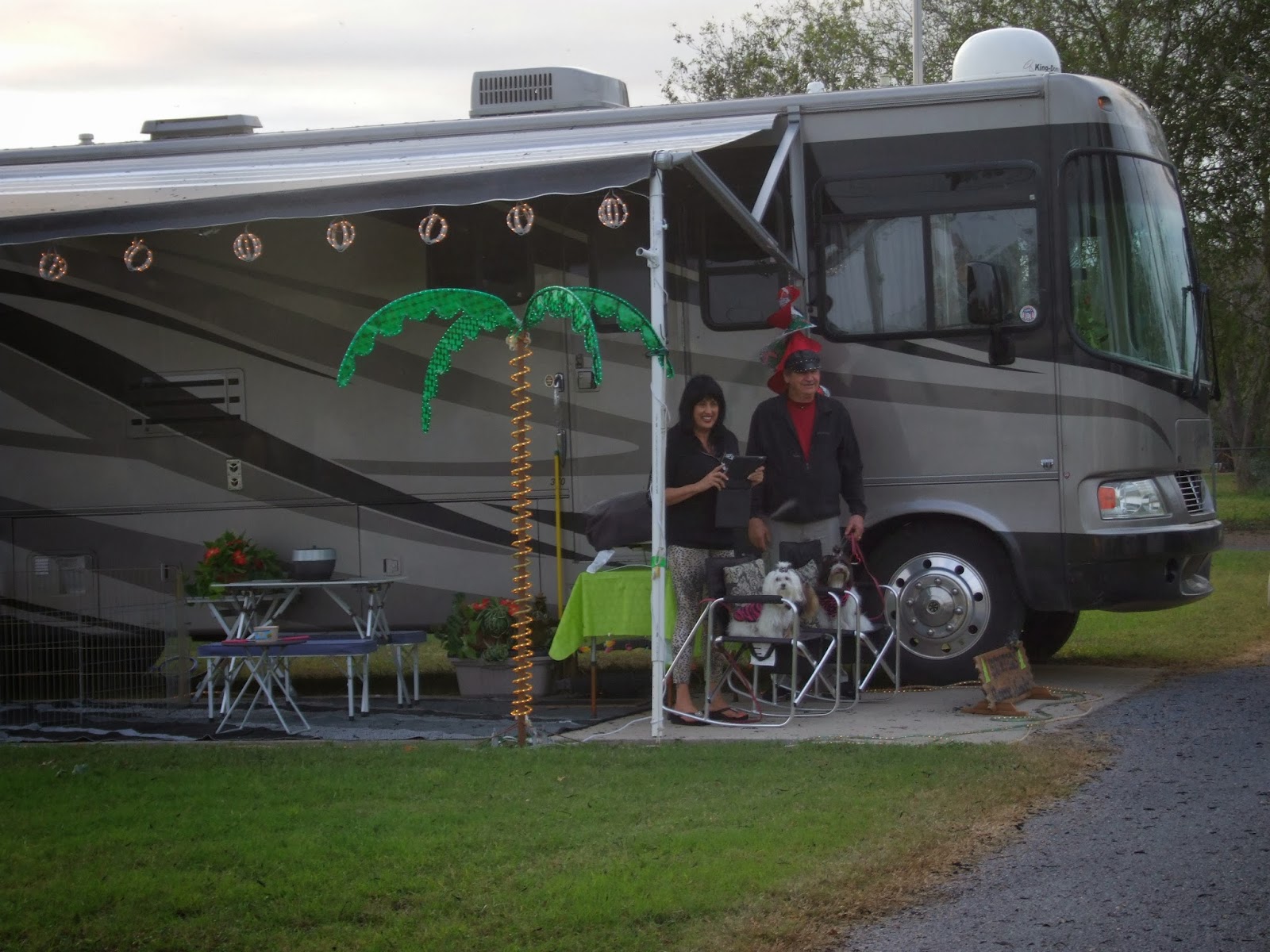 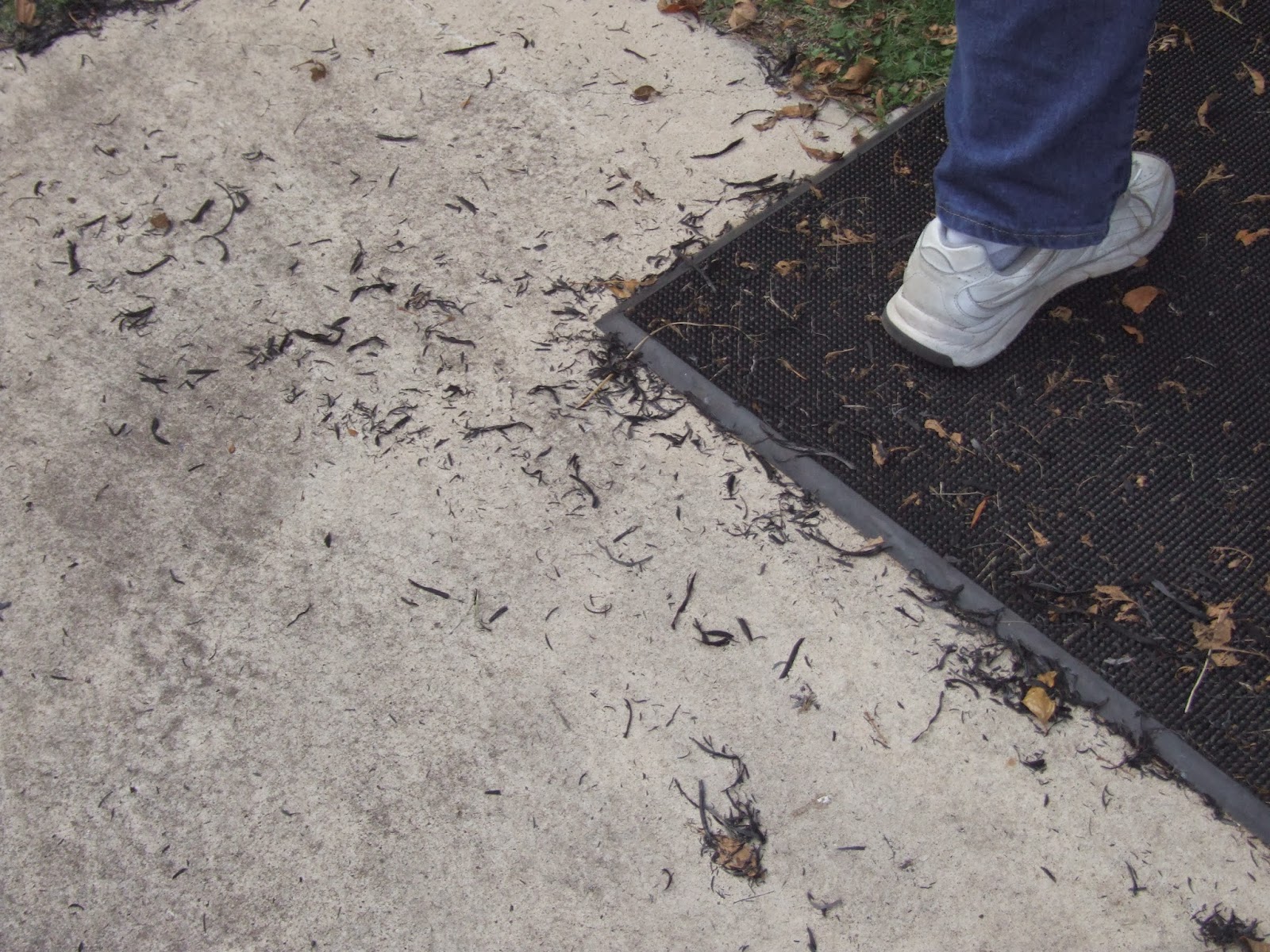 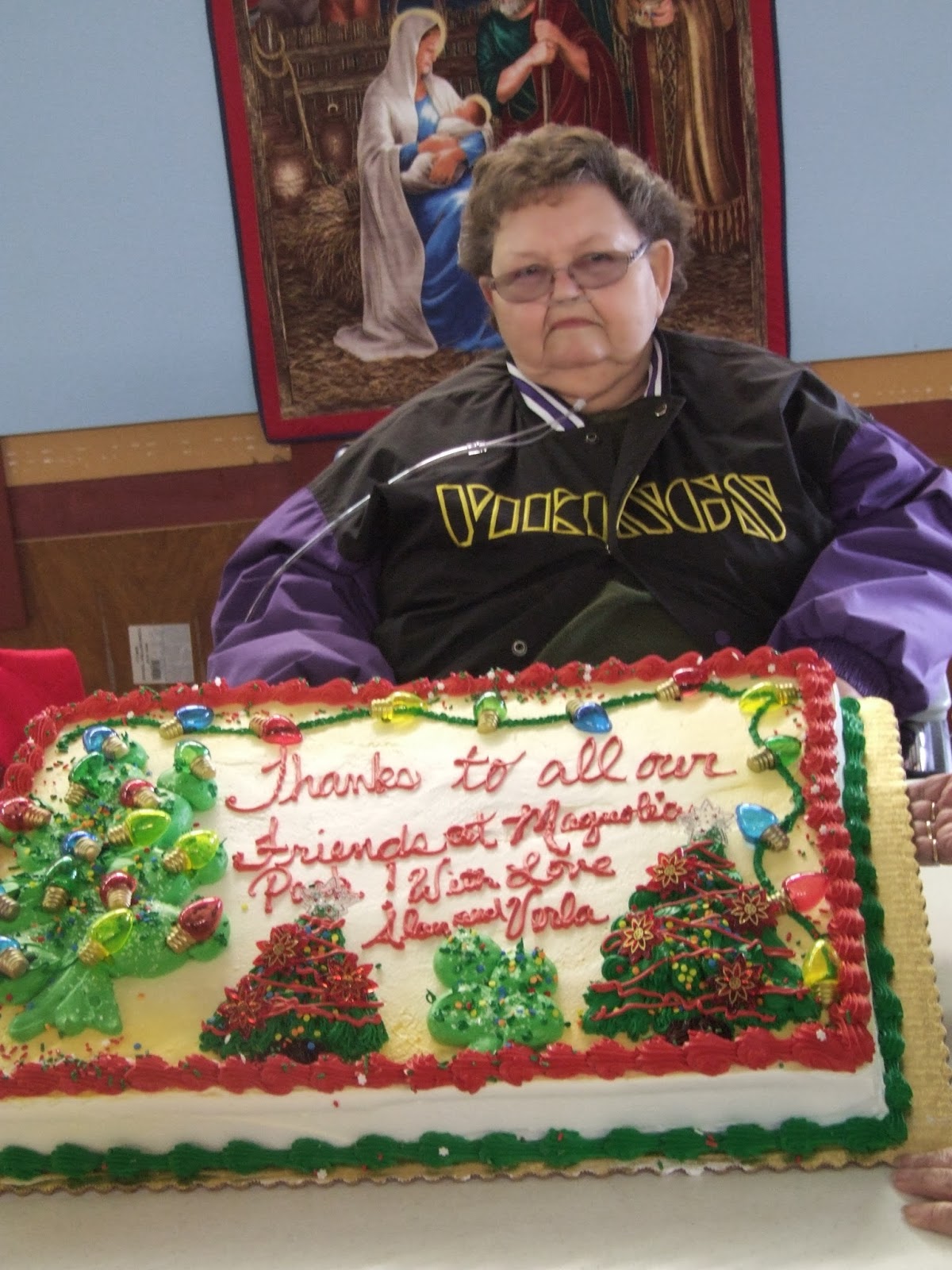 Verla has to return home to recuperate from some health issues so she and her son Alan treated us to cake before they go. 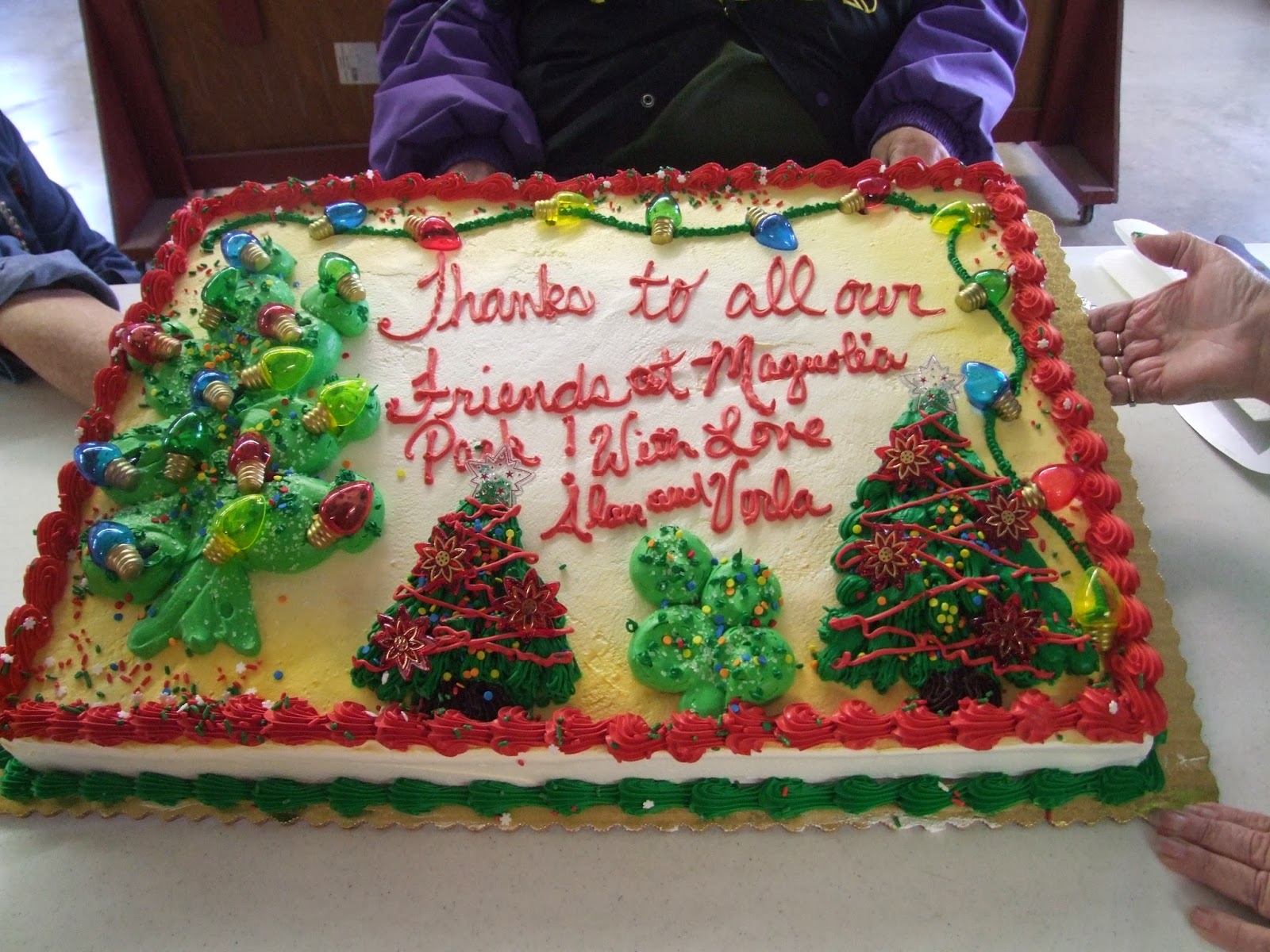 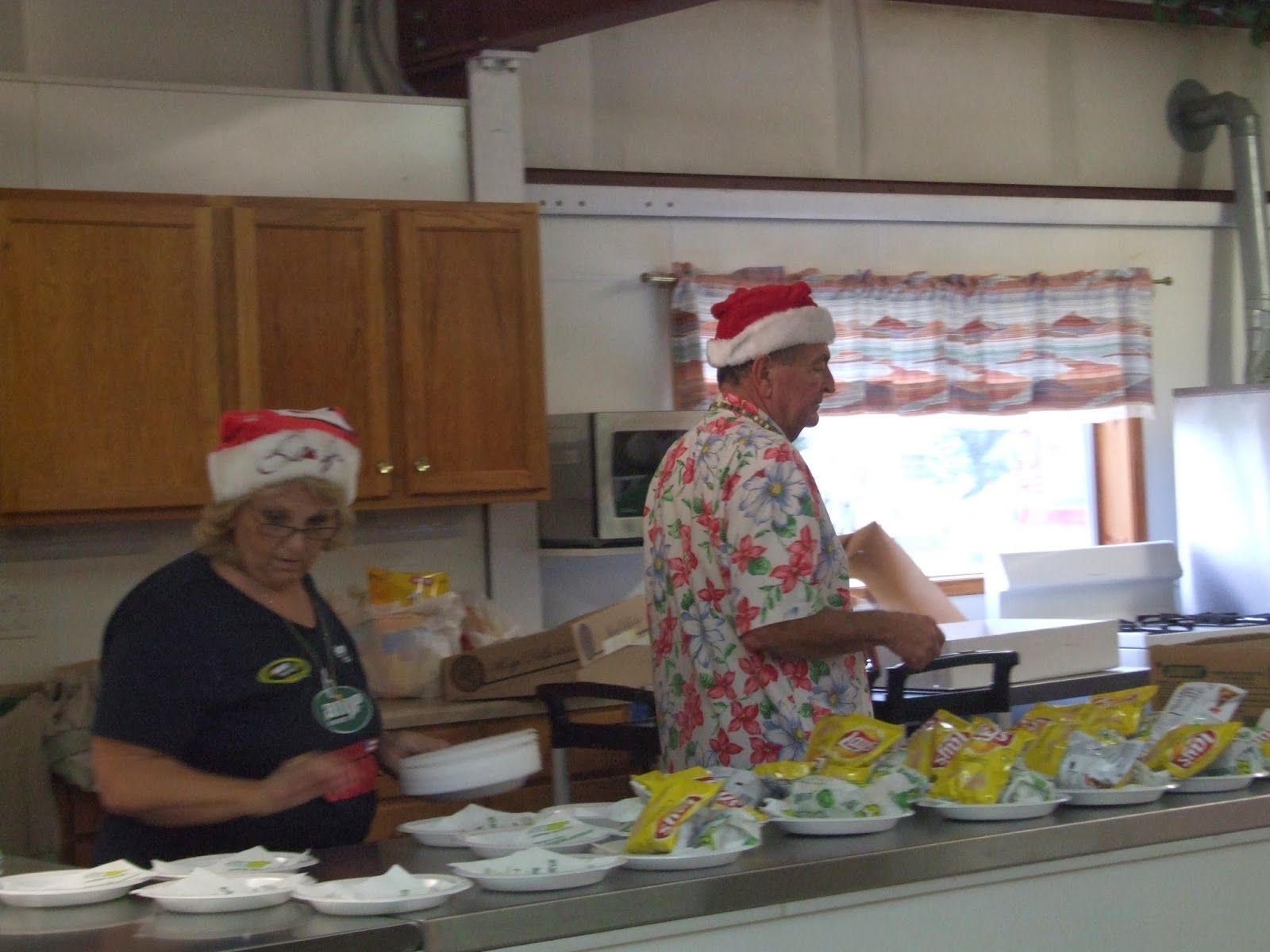 Dorral and Ron-The Magnolia Board members and officers served up treats of Subway sandwiches, chips and ice cream after the parade. 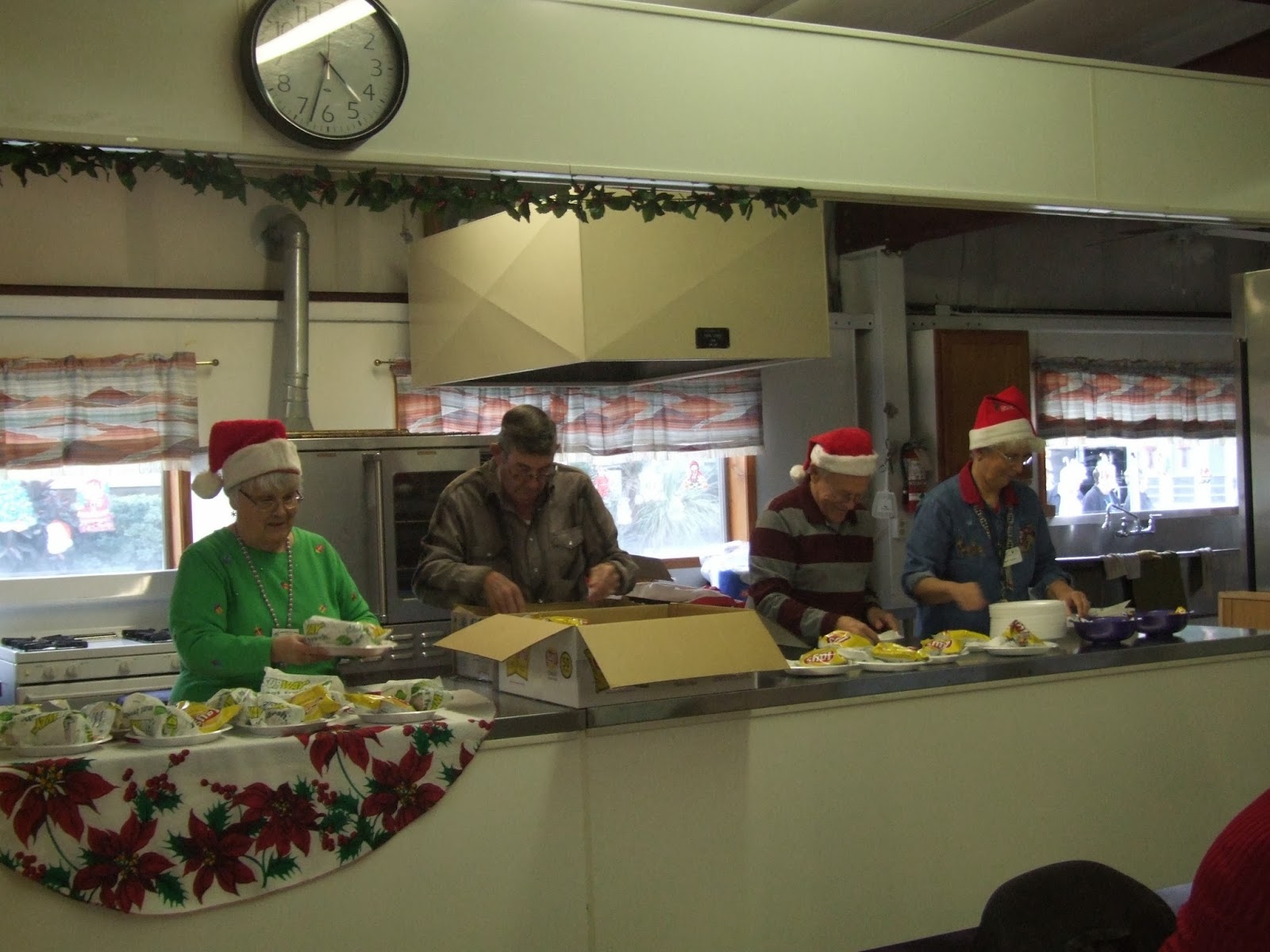 Irma,George, Leroy and Mary. President Larry was busy schmoozing up the crowd so I missed getting his picture. 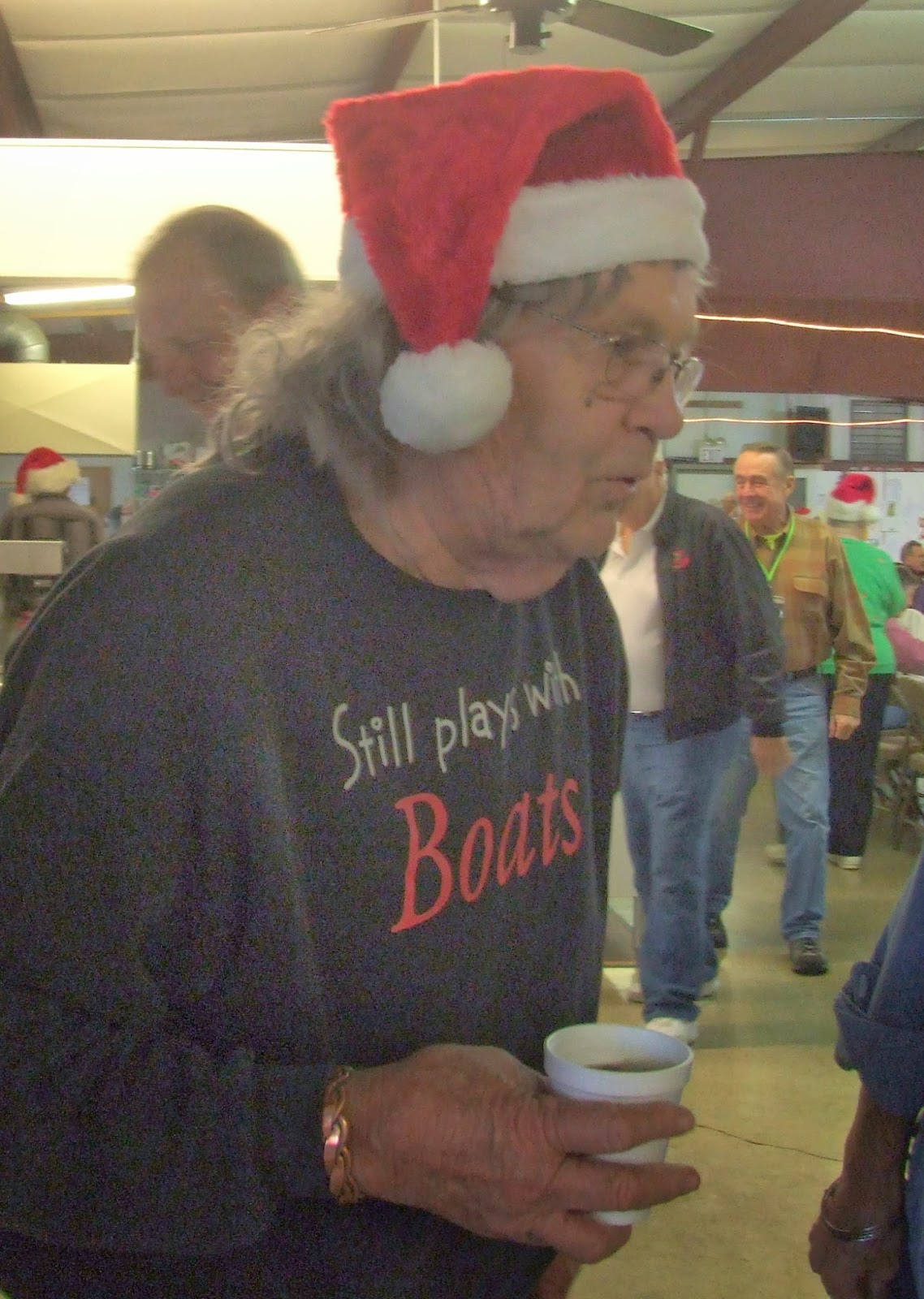 Jon Larson- Many people did not recognize Jon with his Santa hat and hair.

Posted by Barbara Brooker at 6:46 PM